“All right dear, nighty-night. Thanks for calling! And don’t forget to put that tooth under your pillow for the tooth fairy!” Wanda waited for the I-love-you-buh-bye on the other end, repeated it back, and gently hung up the phone.

“Oh, I miss them so,” she sighed to her husband Wally, dabbing a solitary tear from her eye. “Kelowna is nice, but…” she let her unspoken sentiment hang in the air.

Wally looked up over the rims of his glasses at her, his fixation on the newspaper interrupted. Despite his best self-control, a small scowl traced across his face. Putting the paper on the coffee table and leaning forward, he clasped her hands in his and stared into her eyes for a moment.

“Me too,” he said, not knowing where to start. He struggled with being so far away from his son and his growing family, but the easier winters were a strong draw. Perhaps though, it was time to undo their decision to move away two years ago. Those precious children were growing up so fast, and he and Wanda were missing too many key moments. 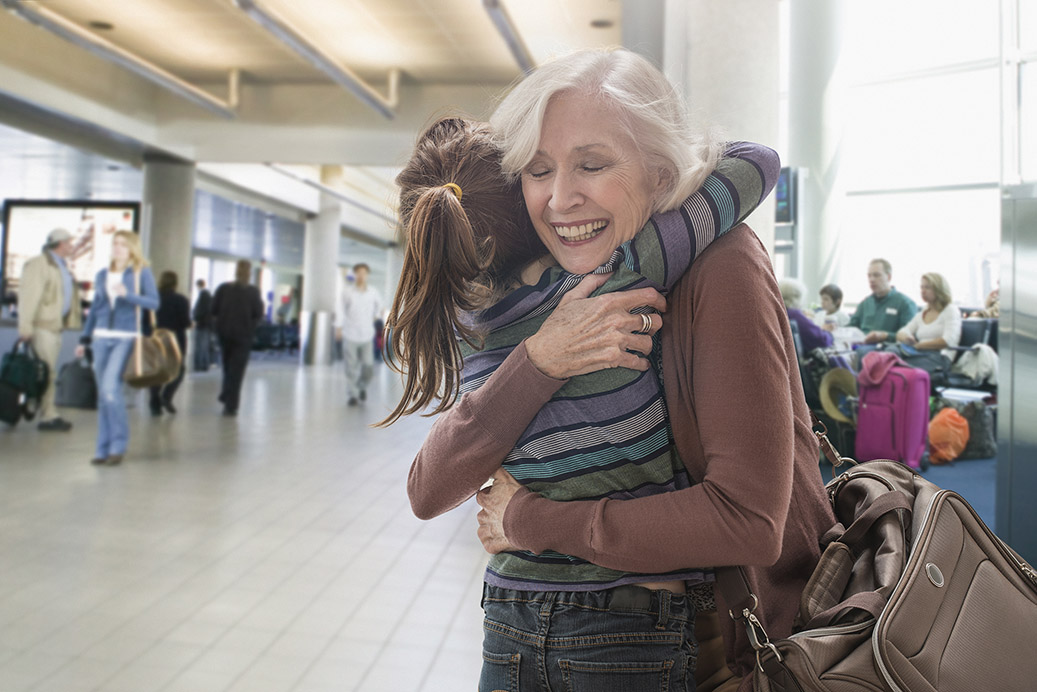 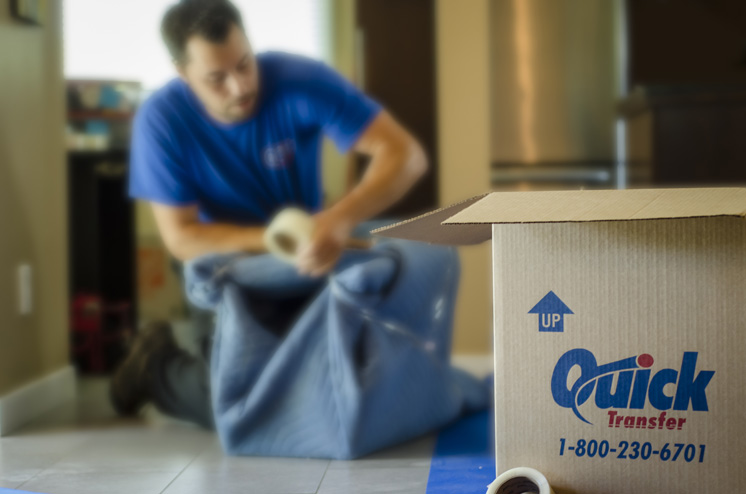 “Maybe,” he continued, somewhat afraid of what he about to suggest, “maybe we could move back to Winnipeg.”

Wanda’s face erupted into a smile and tears rolled joyfully from her eyes. “Really?” Then with a hint of sternness, “Don’t you mess around with me, Wally.”

But he knew there was no going back. That brief look on her face had revealed to him exactly where her heart was, and as the saying goes… happy wife, happy life.

She sprang forward from her chair and wrapped her arms around him, nestling her face in close to his ear. “Thank you,” she breathed.

“One condition,” he said. She pulled back, wiped her tears away, and nodded. “We’re paying for snow removal. I’m done with shoveling.”

She grinned and nodded again. “Okay,” then embraced him once more.

The next morning Wally called our sales rep Wilf, who had arranged their move out to Kelowna two years back. Wilf, as is his nature if you’ve ever met him, remembered Wally and Wanda, and was excited at the opportunity to work with them again.

He arranged for the United Van Lines member in Kelowna to visit their home and confirm the approximate size of the shipment, and he put a quote together based on that. Wally trusted Wilf so much based on the previous experience that he didn’t want to take the time to arrange a competitor’s quote. He booked the move to happen in two weeks’ time.

The next two weeks were a whirlwind, as they needed to list their Kelowna condo and find a similar one in Winnipeg. They happily found one which was available immediately. The days flew by and before they knew it, the movers had arrived.

Moving day is hard for a lot of people. But Wanda was happy. Not because the movers were neat, polite, organized, and efficient. They were, of course, but all she could think about was her granddaughter. She showed pictures of her to the movers, who gave the appropriate “she’s so cute” responses before they picked up the next box or piece of furniture.

Gently, Wally pulled her aside and admonished her, “Let these folks do their job, dear.”

The movers were done shortly after noon. Wally was waiting in the taxi while Wanda did one last check of the condo to make sure nothing was forgotten. All she found was a twist-tie at the back of one of the kitchen drawers. She tossed that in the empty garbage can and gave a final wave to the condo. “I won’t miss you!” she taunted, for nobody but the empty walls to hear.

Four hours later, she could hardly contain her excitement as she disembarked the plane and headed towards the escalator. Wally was the first to spot his son’s family waiting for them. Little Brittany’s eyes met Wanda’s, and her tears flowed again as her precious granddaughter pointed up at her gramma, bounced up and down, and squealed.

Moving closer to your family? Contact us for a quote today! 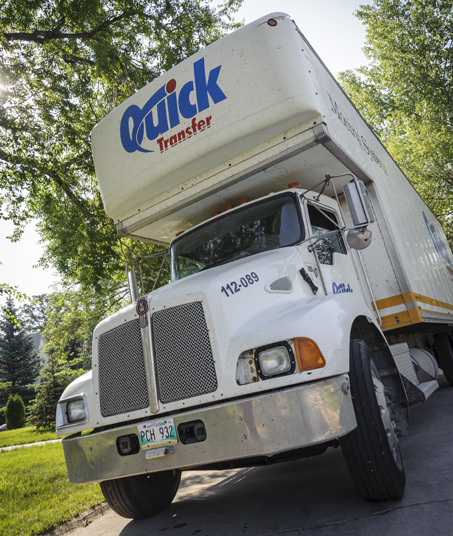