Honey, I got the job!

Tim’s cellphone buzzed silently in his pocket. He pulled it out and saw his wife Wendy’s number. Saving his active file and closing the laptop, he stood and walked to his study window as he answered the call.

“So… did you mean it when you said you’d follow me anywhere?”

“Absolutely.” He truly had, as his devotion to his wife was without question, and the nature of his own web design clientele across the country made his job fairly mobile.

“Even if it meant moving to Toronto?”

“Even to Toronto. But I’ll always cheer for the Jets.”

The excitement in her voice finally broke through. “Then I guess we’re moving! They’ve offered me the position, but I wanted to be sure you were OK with pulling up your roots.”

“You are my roots, babe. Where you go, I go. Let’s do this.” In truth, he suspected he could find benefits for his own business in the Toronto marketplace too, though he knew competition would be a lot stiffer. But he’d make it work.

“Thank you so much Tim! I’m just in the lobby here so I’ll head back in and let them know I’ll take the job. I love you!”

“And I love you. Oh, and hey, congratulations! I knew you were a shoe-in for this.” 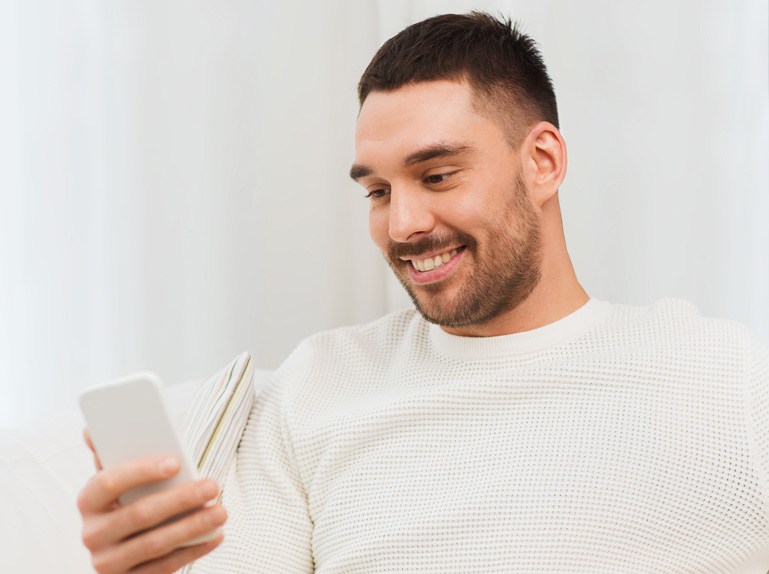 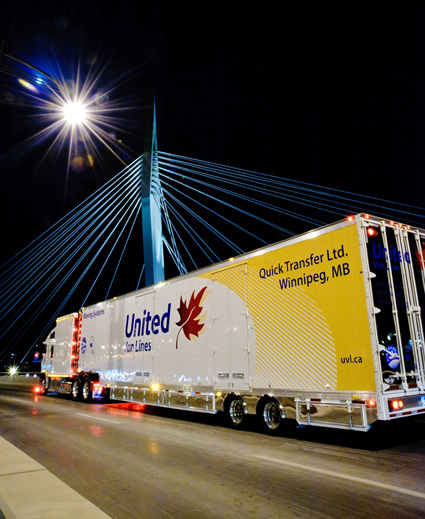 Wendy flew back to Winnipeg the next day and showed him the offer letter and benefits package. It was very generous, and included a lump sum to cover relocation expenses. She gave her two weeks’ notice at her current job and flew back to Toronto to start there right after that. They listed their house, which sold quickly, and that’s when we first heard from Tim.

“I considered just renting a truck and doing the move myself, but then I walked through our house trying to think like a mover, and I realized just how much work was involved in doing that,” he explained to our moving consultant. “Even if we have to pay a little more than we were given for moving, it’s still a better use of my time to focus on my own clients than to spend weeks packing, loading a truck, and driving all that way.”

We gave them a reasonably priced estimate for a full service move, and they selected our quote.

Our packing team of Bonnie and Roger packed their boxes on a Thursday. Tim knew that alone would have taken him a full week… watching those two pack with such care, efficiency, and foresight only confirmed his decision. And when our moving truck arrived on Friday morning, he was again glad of his choice. Kevin and his brother Jeff worked like mules, yet were personable and fun to be around, and they never compromised on safety.

It took about a week for the truck to get to the new apartment Wendy had secured for them in Toronto, and the delivery was fairly smooth. There was one small issue of a minor chip on their dining room table, but the claims department took care of that by sending out a local finishing carpenter within the week, who was able to make it look like the damage had never happened.

“Even if we have to pay a little more than we were given for moving, it’s still a better use of my time to focus on my own clients than to spend weeks packing, loading a truck, and driving all that way.”

After four months in Toronto, Wendy had impressed her new company enough that they promoted her to department manager, and Tim had landed seven new mid-sized clients. They were both busier than ever, and it never once occurred to them how the simple and efficient move we provided had taken a lot of work and stress off their shoulders, leaving them free to focus on the next chapter of their life.

And when the Jets are in town to play the Leafs, Tim always buys tickets and wears his Jets jersey with pride.

New job? Get started by asking for a quote 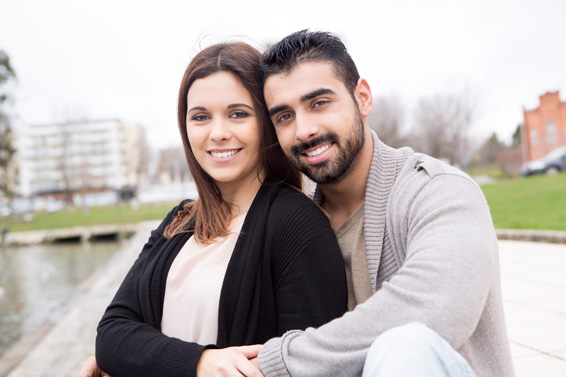