Tony and Erin and their three children had lived in a 4 bedroom bungalow for ten years, and while the house was pleasant enough and had many cherished memories, it never quite felt like home. Erin, a financial planner, dreamed of a large, sunny home office and an expansive pantry and kitchen, and Tony, a carpenter by trade, longed to build something for himself for a change.

They loved their Fort Richmond neighbourhood, and with their kids enrolled at a nearby school, they were excited to see a FOR SALE sign on an abandoned lot with loads of potential, only two blocks from their current home.

Their offer on the lot was accepted, and the next year was a frantic burst of activity with finalizing the sale, consulting architects, getting permits, and all the organized chaos of building a home themselves from scratch. On top of this, they still had their day jobs and the kids’ activities to get them to.

It was a hard year.

Gradually though, the end of it was in sight. As the flooring was being installed, they began to consider how they were going to get their things moved over from the old house to the new one. With how exhausted they were, moving two blocks away seemed as daunting a challenge as if they were moving across the country. 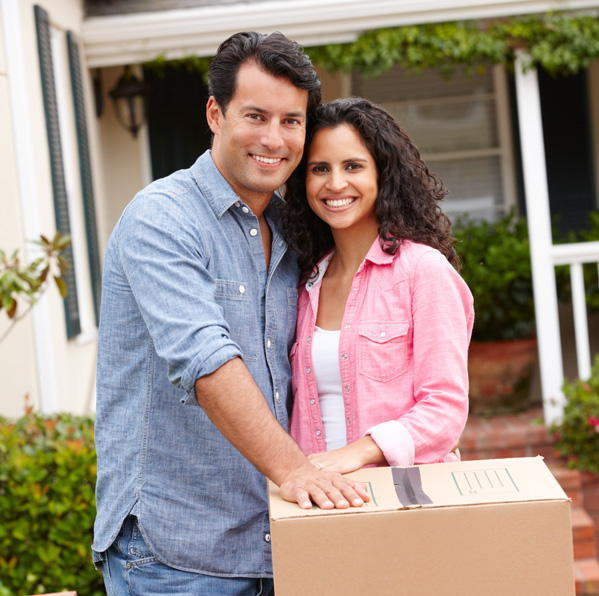 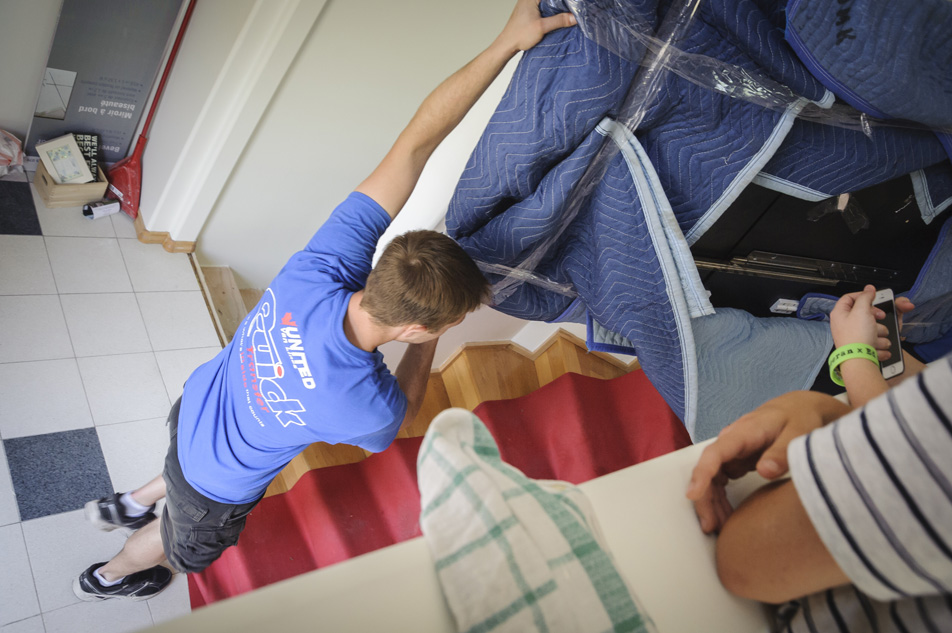 That’s when we came in to the story. Quick Transfer had done the office move for Erin’s firm a couple of years prior, so she called us looking for a quote on her household move. She explained to our moving consultant that with all the time, money, and preparation they had poured into this home, they had no intention of making a poor decision if they hired a mover.

We were one of three quotes they got for the move, and they said they chose us because of our consultant’s professionalism and the “firm bid” pricing. The day of the move, we sent three movers for 9AM, and around noon, added another two movers who had just finished another small move that morning.

The day of the move, we sent three movers for 9AM, and around noon, added another two movers who had just finished another small move that morning.

It was a busy yet productive day, and around 6PM our crew was done and gone.

The kids were busy trying to figure out how to personalize their new rooms. Tony and Erin stood in the driveway, then Erin slipped her hand in Tony’s and leaned her head on his shoulder.

They gazed at their dream home, finally off the paper, furnished, and ready for new memories. It was hard to believe the pressures of the last year were over and that they could finally relax.

“Let’s head inside,” said Tony, giving her hand a squeeze. “That pantry isn’t going to organize itself.”

Start your move by getting a Quick Transfer quote! 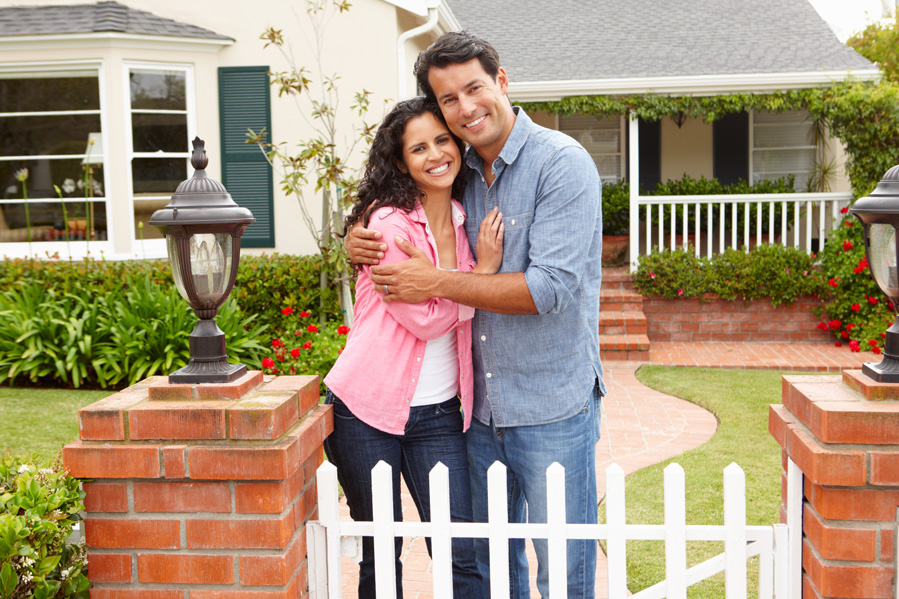